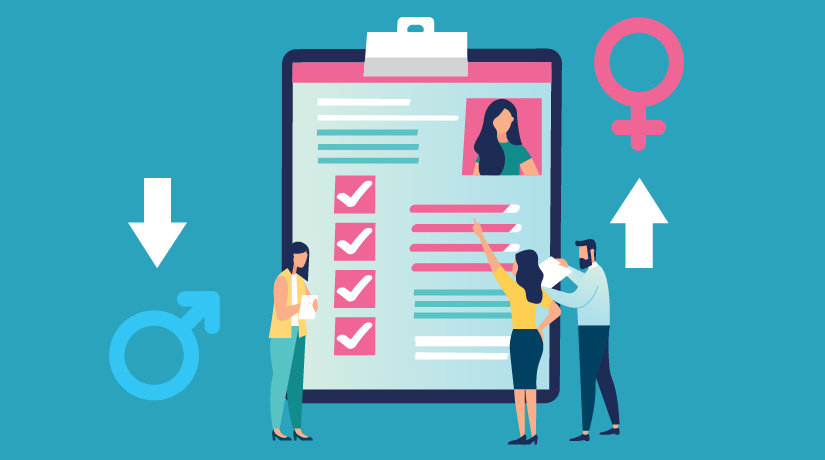 Managers tend to put tact above truthfulness when giving performance reviews to women.  Honesty would be more constructive in the long run.

Have you had a performance review recently?  If so, how useful was it?  Do you think that your manager gave you genuine feedback?  Research that we commissioned from YouGov reveals that nearly half of all employees don’t believe that their line-manager gives them straight, honest feedback and if you’re female this is even more likely to be the case.

In some ways this finding isn’t surprising.  Some of us find giving our honest opinion more difficult than others do.  Just think of those embarrassing social situations, when, for instance, you’re struggling to eat the food that your host has prepared but when asked you manage to say that it’s delicious.  We’ve all told a friend or family member that what they’re wearing looks great when in fact the opposite is true.

Giving the unvarnished truth to a colleague about something as important has how they’re performing at work can be even more of a challenge.  Doing so gives us what psychologists call “social anxiety.”

Yet, as we all know honest feedback is essential for the organisation and, more importantly, for our own professional development.  Returning to our YouGov research, when we picked out the most motivated and engaged employees, the number who felt that they were told the truth during their performance review leapt to 81 per cent.  There appears to be a connection between being engaged in your work and receiving honest feedback.

But there’s a gender divide in the honesty of performance reviews.  According to a new study by Cornell University, women are less likely to be given full and frank feedback than their male counterparts.

This observation is already evident from existing research but in this study Lily Jampol and Vivian Zayas, associate professor of psychology in the College of Arts and Sciences at Cornell, recruited nearly 200 subjects and gave them a hypothetical example of a manager giving feedback to an underperforming colleague.  The imaginary manager had six options to choose from, ranging from the most truthful but also brutal to the least truthful which was the kindest.  One of these six options was assigned to the fictional colleague in the various copies of the feedback report that the readers saw – from truthful but harsh through to benevolent but untrue.

The study subjects who read the report were then asked three questions.  First, was the colleague male or female?  Second, what was the manager’s perception of the warmth, sincerity, confidence and competence of the person being reviewed.  Finally, they were asked how likely they thought it was that the manager would give the subject of the review an important task do to at some point in the future.

According to the findings, two thirds of the participants thought that the employee given the least honest but kindest feedback was female.  On the other hand, just seven per cent thought that the recipient of the most truthful but harshest review was a woman.  When they assumed that the colleague was female, the study participants believed that she was less confident, and as the feedback became even kinder but less honest, they were more likely to assume the manager perceived her as “warm”.

A second study backed up these findings.  Here, study participants were given two pretty poorly written essays and asked to mark them with regard to qualities including focus and logic and give these marks to the researchers but not the writers.  Then two fictional writers were assigned to the essays – one male and one female.  Half the study subjects were asked to give feedback to the male writer directly and half to the female writer directly.

The readers were also asked to rate the writers on their warmth, competence and future ability.  Interestingly, they were also charged with revealing how truthful they had been to the writers in percentage terms.  The findings showed that when the readers believed that the writer of the essay was a woman, they were more likely to be kinder when giving her feedback directly than they had been in the first instance when they believed that she wouldn’t see their feedback on her work.  With those who rated the male writer there was no difference between the feedback given to the study organisers and that given to the imaginary male writer directly.

Nearly two thirds (65 per cent) of the readers admitted to telling little white lies during their feedback but they also believed that they’d been equally honest to both the male and female writer.  Apparently, they didn’t realise that most of those tactful little untruths had been allocated to the woman.

Why do we see this discrepancy between the genders?  The study organisers suggest that because women are often seen as less confident than their male colleagues (a hypothesis borne out by the research) they might have concerns about giving negative feedback.  They might even be frightened of being branded sexist.

Either way, such misguided good intentions, sometimes known as “benevolent sexism” does women no good.  Not only do they need honest feedback in order to develop, just as men do, but as our research shows, when people feel that the performance review that they’re receiving is not honest they naturally feel disengaged.  This damages the organisation they work for as well.

“Social anxiety” is a natural human reaction and the desire not to offend is born out of kindness but being honest as well as tactful to both your male and female reports is, in fact, kinder in the long run. 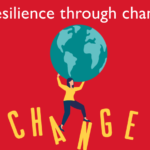 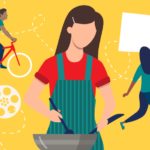