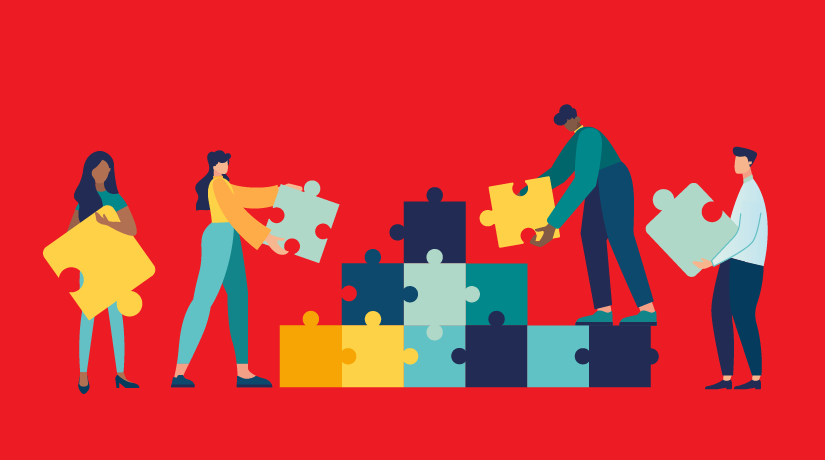 In-group Prejudice might be Hardwired, but here’s how to Overcome It

“We need to create a more diverse leadership. Currently, our leaders just don’t have enough understanding of the consumers we serve.”

This comment was made to us recently by the chief talent officer in a global corporation. Of course, it could really have come from any large company.  Today almost every organisation is looking to develop greater cognitive and cultural diversity, especially as cooperation across borders becomes the norm.  Increasingly leaders are telling their teams to ‘think globally’ while cautioning against convergent thinking and homogeneity.

However, a recent study shows that, all things being equal, this quest will continue to be an up-hill struggle. The fact is that we have a deep-seated drive to co-operate with people of the same nationality as us. In-group and out-group prejudice appears to be hardwired.

Researchers at the Max Planck Institute for Research on Collective Goods looked at how more than 18,000 participants from 42 different countries co-operated with people from their own nations and further afield.

We’re less likely to share with people from other countries

In trials, participants were given 10 monetary units, and were asked to decide how many to keep for themselves and how many to give to a partner.  These partners came from a variety of countries.  Participants were told that any money that they gave away would be doubled. Similarly, any money that they received from their partner would also be doubled.  Ideally both partners would co-operate by giving away all of their money in order to get the best return.

Despite this obvious benefit for all concerned, participants were less likely to give their money away to a partner who was from a different country.  They weren’t bothered if their decisions were made public.  These findings, the researchers note, are consistent with theories that our tendency to favour what we see as the in-group is a universal human behaviour.

Interestingly, though, there was a greater interest in cooperation among participants from countries with an egalitarian and trustworthy ethos.

But here’s the good news

Before you despair, though, the good news is that there are strategies that corporations can use to improve cognitive and cultural diversity. They are just not immediately obvious.

The evidence for the effectiveness of typical diversity and inclusion training is sketchy at best. However, to find a more effective solution, we need to go back to 1954 and the work of the social psychologist Gordon Allport.  In his book, ‘The Nature of Prejudice’ Allport posited that, rather than confront people with their prejudice there may be a smarter way to bring down these barriers.

He suggested that the key may be to bring together groups to cooperate on a meaningful task. In doing so, participants cannot help but get to know each other as fully rounded human beings. Whatever our nationality or cultural identity, we naturally identify with other people’s likes, hopes, fears, concerns, quirks and foibles – and, in so doing, we recognise one another’s shared humanity.  Allport’s argument is supported by a recent collation of all related literature, comprising over five hundred studies.

So rather than simply tell their teams to cooperate with colleagues from other country, leaders should be looking at how they can develop projects and tasks that those teams can work on together.  Only then will they be able to develop better relationships and encourage that cultural and cognitive diversity that can provide such benefits.