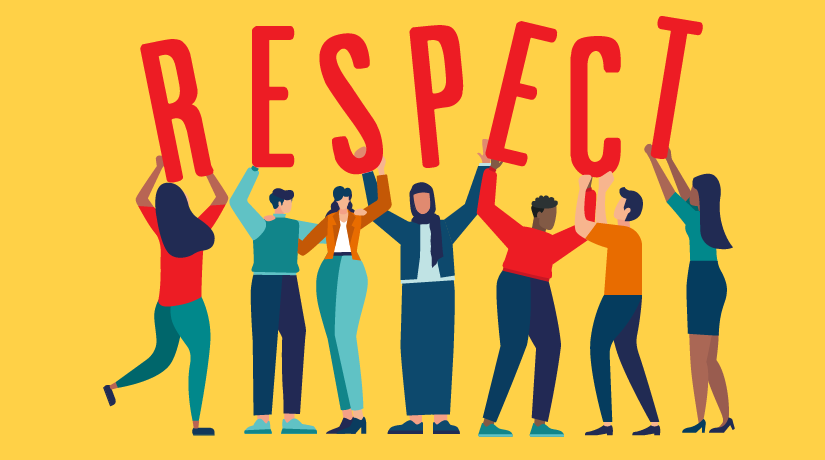 Corporations go to great lengths to retain talent, but the answer may be simpler than we think.

Where are all the workers? This is the question governments and organisations have been asking over the last few months.  Recruitment has been tougher than ever and employers have offered incentives ranging from golden hellos of £10,000. The lengths to which many will go to retain talent can be even more extreme, with Google offering free massages and power-nap pods, while Facebook provides an arcade of video games.

With this problem set to get worse before it gets better, we were doing some research among our clients about whether leadership development is still necessary, we were reminded of the simple fact that people don’t leave companies, they leave managers.

A recent study bears this out.  Even though the risk of losing staff to competitors is greater than it has been for decades, the good news is that what a line manager has to do to keep people is actually not that difficult.  Younger workers, according to the research, agree with Aretha Franklin – they just want respect.

Researchers from the Novak Leadership Institute at the University of Missouri and Kansas State University asked just over 1,000 people aged 21 to 34, all of whom were in full time employment, about what was termed “respectful engagement.”  To what extent did their colleagues express respect and gratitude for the work they did?  Did they show respect in their daily interactions?  The participants were then invited to respond to statements such as “my boss values what I contribute to work.”

Next, their resilience was assessed as the researchers quizzed them about how well they responded to setbacks at work.  Finally, the participants were asked about how likely they were to stay with their current employer.

Those who were respected and valued at work were more likely to be able to manage setbacks and challenges.  Perhaps that’s not surprising but the findings also revealed that this greater resilience increased the likelihood of people wanting to stay with their current employer and to throw themselves into their work.

“More commitment to their organisations”

Danielle LaGree, an assistant professor of strategic communication at Kansas State University, who led the project says: “As we see here with our research, actively recognizing employees for the value they bring to their organization will help equip them to bounce back after adversity, to perform better in their jobs and be more committed to their organizations in the long term.”

Indeed, Threshold’s own research, carried out in partnership with YouGov and covering a randomised sample of several hundred employees across a range of industries, showed that one leadership behaviour above all others correlates most closely with employee engagement – and that’s the ability to engage with and listen to staff.

Highly engaged staff are those who are listened to

Worryingly, only 40 per cent of employees surveyed agreed with the statement “My line manager genuinely listened.”  However, when we isolate the data for respondents categorised as being “highly engaged” that percentage leaps to 63 per cent.

Both pieces of research point to the overwhelming conclusion that if you want to keep hold of your best staff and ensure that they’re able to withstand adversity and overcome hurdles, you just have to listen, really listen, to them.  Making time, resisting the temptation to jump in with comments and criticisms, thinking carefully about what’s being said and being as objective as possible isn’t difficult, but it does require a conscious effort by managers.

And, given the current challenge with recruitment and retention, engaging in this simple act of respect for other people is more important than ever.