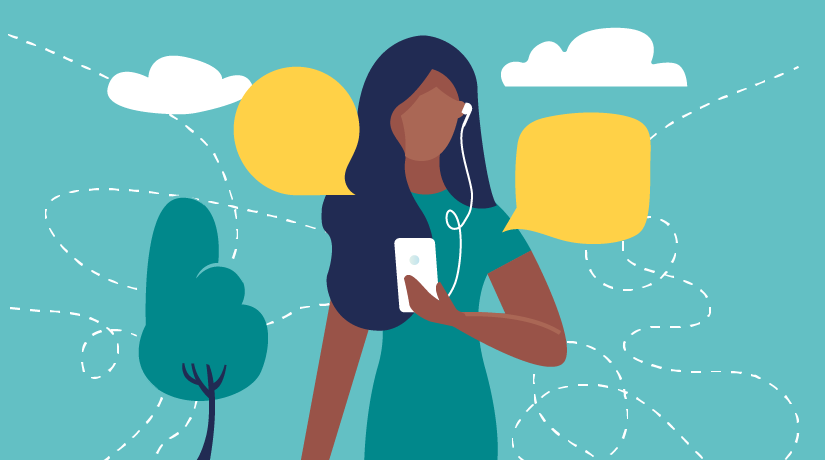 Yes, Zoom meetings are tiring – so try walking while talking instead to boost creativity.

Since the first lockdown, Zoom, Teams and other online meetings apps have become a way of life for many of us.  Whether it’s for business or even part of our social life, our interactions with other human beings are increasingly likely to take place on a screen.

It’s easy and convenient but it’s just not the same as meeting someone face and face – and psychologists have been investigating why this is.  A popular theory is that as video images are digitally encoded and decoded for transmission, they suffer from blurring, freezing and audio that’s out of sync.  Even if you don’t notice it your brain is working extra hard to handle these interruptions and make sense of what you’re seeing and hearing – and that’s a heck of an effort.

It’s no wonder, then, that an online meeting of an hour or two seems more intense and exhausting than one of about the same duration that’s held face to face.  Talking of faces, we human beings are highly sensitive to one another’s facial expressions.  The movement of facial muscles, especially around the mouth and eyes, is part of the way that we understand and assess other people.  When the video pixelates them or smooths them over or the screen simply freezes, we lose this subtle but essential information.

But there’s more.  Whether we’re aware of it or not we mimic these tiny movements.  As empathetic creatures we have to mirror the other person’s expression to a certain extent in order to understand how they’re feeling.  Video exchanges lose so much of this subtle but vital information.  Finally, if you’re still not convinced – notice how much time you spend looking someone in the eye when you meet them in person compared to an online interaction when you’re more likely to be looking at your own image.

If online meetings aren’t perfect and doing it in person is still some way off, what are the alternatives?  Well, depending on the subject of the meeting, you could always go for a walk.  Put your earphones in, make a call and have your meeting as you walk around a park, your garden if you’re lucky enough to have one, or even some of the quieter streets around where you live.

Walking meetings are popular at LinkedIn among other organisations.  At the business networking site’s offices in Mountain View,  California headquarters, employees will regularly hold meetings as they stroll around the company’s bike path.  It takes about 20 to 25 minutes to do the full circle with a colleague.  Facebook has just created a half-mile circular walk on the roof of its new headquarters building in Menlo Park, California.  Out in the fresh air, without the distraction of phones and emails, LinkedIn and Facebook staff of all levels report that meetings are more relaxed – and more creative.

Get moving to be more creative

Marily Oppezzo researched walking and creativity, with her professor Daniel Schwartz, as a doctoral student at Stanford’s Graduate School of Education.  Here researchers asked participants to find alternative uses for everyday objects such as tyres and buttons.  Those who were walking while brainstorming came up with more ideas than the other cohort – even if they were only using a treadmill.  “Walking opens up the free flow of ideas,” write Oppezzo and Schwartz in their paper.

Mark Zuckerberg, Twitter co-founder Jack Dorsey and Barack Obama are all fans of the “pedeconference,” as it’s sometimes known.  Scientists and psychologists point out that we’re not by nature sedentary creatures. As a dynamic species, for 99 per cent of our evolutionary history when we were collaborating with fellow humans we would have been engaged in physical activity.

Obviously, online meetings have their advantages and are clearly here to stay.  But it’s important to understand and manage their limitations and disadvantages.  Similarly, walking isn’t appropriate for every meeting.  However, getting out in the fresh air and thinking beyond the conference table can improve communication and boost creativity – and that’s got to be a good thing. 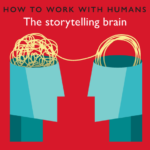 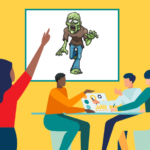