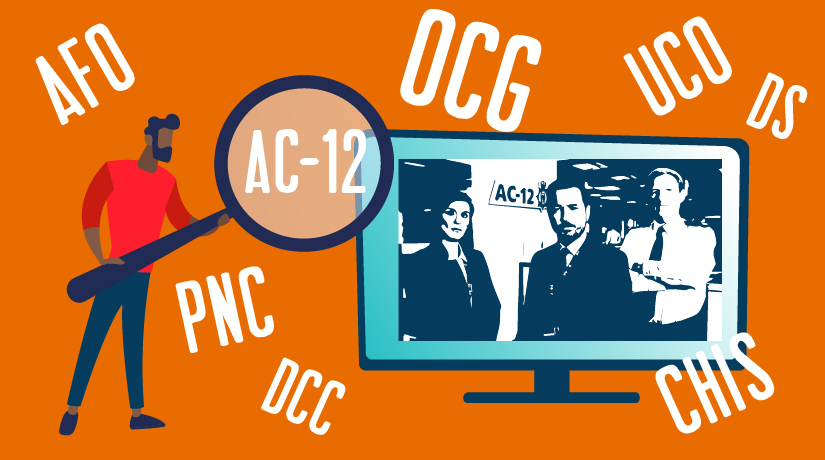 Do you know your ARU from your SIO?  What is a UCO or a CHIS, for that matter?  Have you ever been accused of “cuckooing” or ignoring an Osman warning?

OK, I’ll stop now.  If you’re a fan of the hit UK TV police series Line of Duty these acronyms and these bits of jargon might be familiar to you – even if you don’t know what they mean.  While the show has been a phenomenal success, constant use of jargon has amused viewers and commentators.

We wondered why this is. Is the aim to make the show appear more authentic and credible?  We don’t have a problem with technical language – but only when it’s appropriate for the audience and there are no simpler, more everyday alternatives.  In a study published last year, “Compensatory Conspicuous Communication: Low Status Increases Jargon Use,” researchers from the USC Marshall School of Business at the University of Southern California and Columbia Business School explored the link between how people’s perception of their status affects their use of jargon.

The research team looked at the titles of nearly 65,000 dissertations and MA theses and then cross referenced each paper to US News and World Report’s annual college ranking.  From this they classified the papers’ authors in terms of the status of the universities that they attended. They then used common readability indices to measure the use of jargon in each title. The researchers discovered that authors from universities that were lower down the rankings tended to use more jargon and complex language than their peers at institutions that are regarded as more prestigious. They were also more likely to include acronyms in those titles.

In a further experiment the researchers told a group of participants that they were either from lower or higher-ranking universities than others.  The participants use of jargon was then compared in a range of situations including business pitches, online conversations about research and the compiling of professional profiles.

The research discovered that those in the low status groups consistently used more jargon than the others. In a third experiment the participants were asked why they used the language that they had used. Interestingly, their responses showed that they were more aware of how their audiences judge them. Those in the higher status categories, on the other hand, were more focused on simply getting the message across and expressing their ideas.  The researchers went on to note that jargon can be used not only to communicate but also “to signal information about one’s standing within a group”.

Other psychologists regard this as a form of “compensatory strategy”.  It’s a bit like people who boast or act in an aggressive manner because they feel insecure.  Lucy Kellaway, a columnist at the Financial Times used to conduct a regular jargon audit among business leaders.  “Business bull**** has got a million per cent more bull****y,” she wrote.  Her worst examples?  She cited Starbucks executive chairman Howard Shultz, talking about Starbucks Roasteries “delivering an immersive, ultra-premium, coffee-forward experience”.  There are many more, needless, to say.

The findings by the University of Southern California and Columbia Business School comes on top of research that shows that the more complex and jargon-heavy language is, the more likely its aim is to confuse and obfuscate rather than to actually communicate.  “Why Business people Speak Like Idiots: A Bullfighter’s Guide,” looks at the case of Enron where the language in annual reports and other publications from the company become more infested with jargon as it slid into chaos and bankruptcy.

And yet, of course, the most successful, charismatic, influential business leaders tend to be the ones who use natural language.  Consider Richard Branson, Steve Jobs and Angela Ahrendts.

In an interview with Inc magazine, Eric Anicich, one of the researchers involved in the investigation above, advises leaders to “Conduct a linguistic audit of the words, phrases, and acronyms that are commonly used in the organisation. Are these words and phrases really clearer and more efficient than alternative words or phrases that could be used instead? Are certain words used so exhaustively as to be rendered meaningless?”

The golden rule at Threshold is to communicate to express yourself not to impress others, and so Anicich’s comments sound like good advice to us. 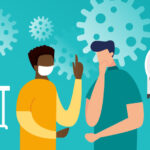 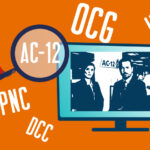